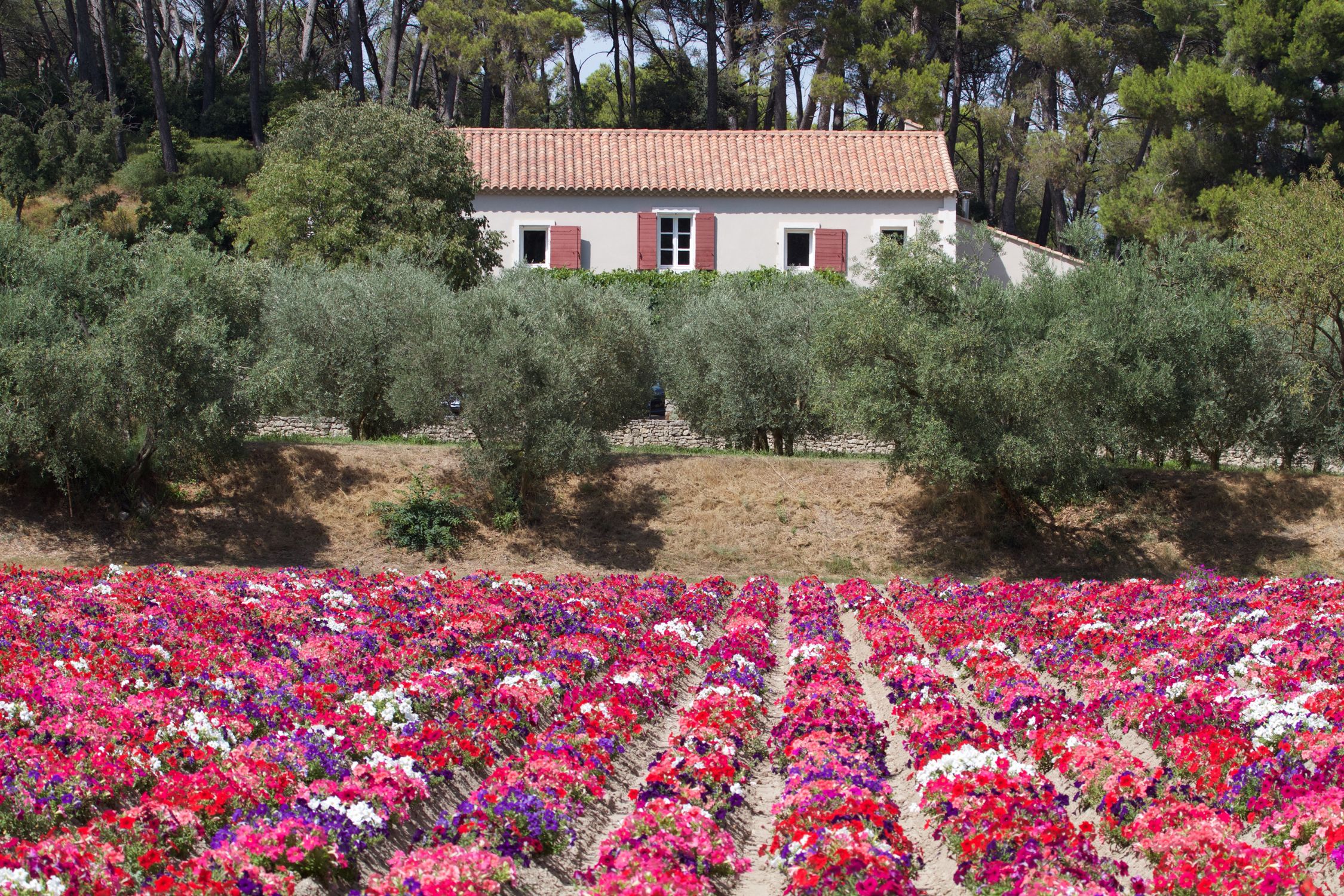 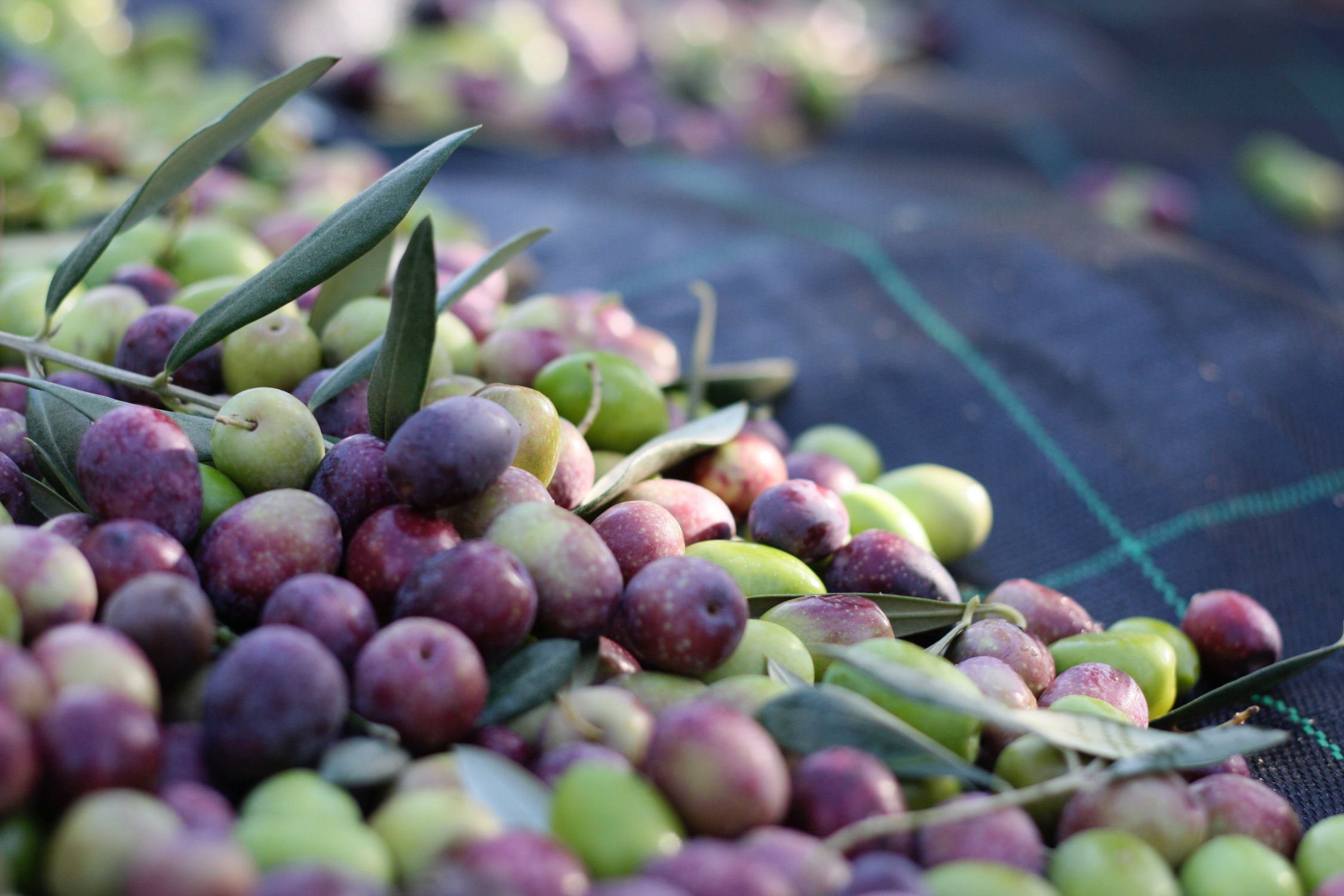 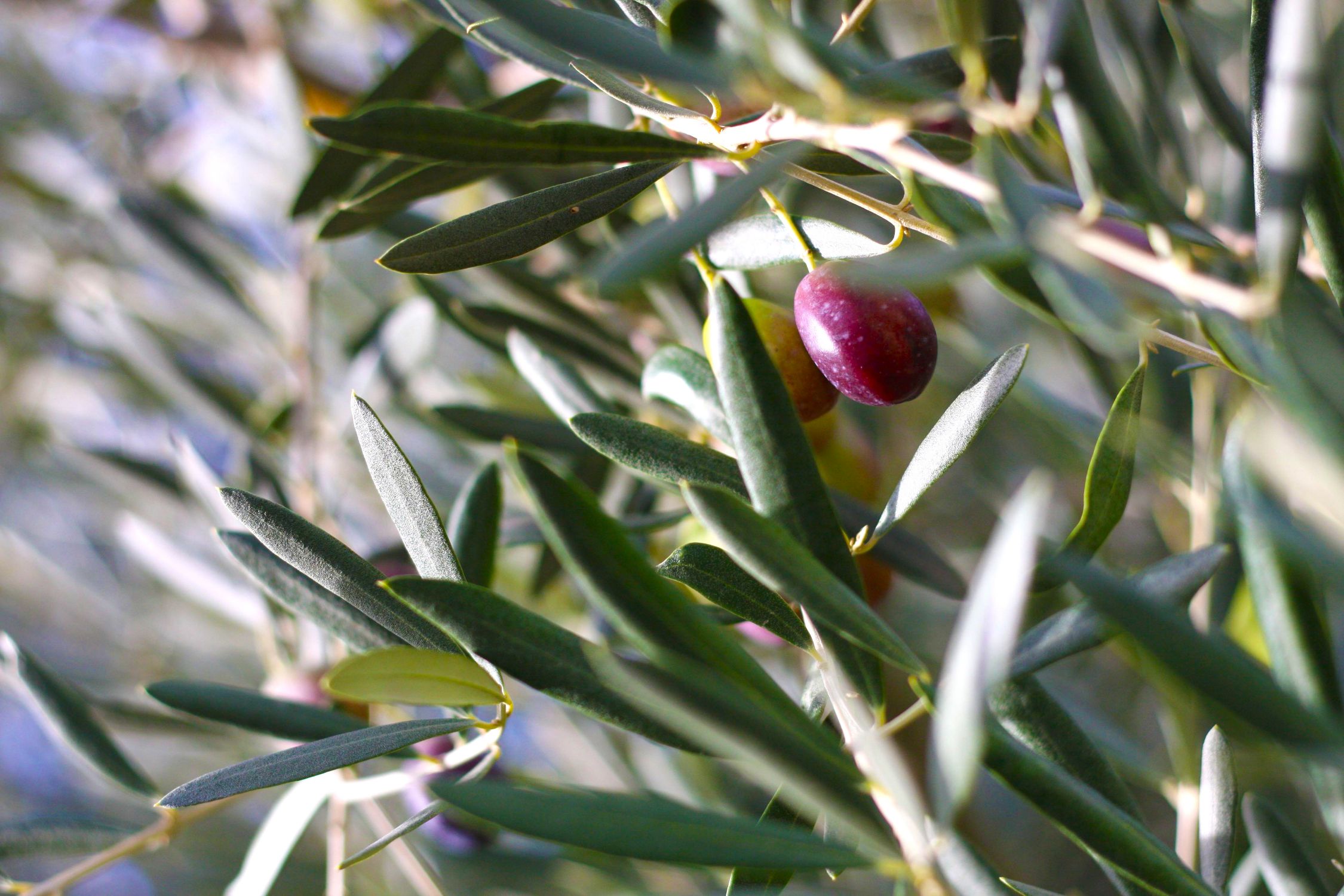 Welcome to the Moulin du Calanquet in the heart of Provence

Created in 2000 by Anne and Gilles Brun in Saint-Rémy de Provence, the Moulin du Calanquet has relaunched the olive-growing activity in its municipality which had been extinct for more than 40 years. Five generations in the agricultural world, attachment to the land, respect for family values ​​and traditions and incredible dynamism are the very foundations of the company.

Le Moulin du Calanquet has an olive grove of more than 20,000 feet, which were planted in 1997. It is made up of traditional regional varieties: Aglandau, Salonenque, Grossane, Verdale and Picholine. Its specificity is to produce monovarietal olive oils in addition to a blend. This orientation makes it possible to discover the multiple flavors and aromas of each variety in order to be able to associate them with different dishes.

Its name calanquet comes from the Provencal word 'calan' which is a rock where it is good to take shelter from the Mistral. Strongly anchored in Provençal traditions, the Moulin du Calanquet is also a model of modernity. It uses all the advanced techniques for its production, in accordance with European food safety and hygiene standards.

Since its launch, its notoriety has increased in national and international gastronomy ... 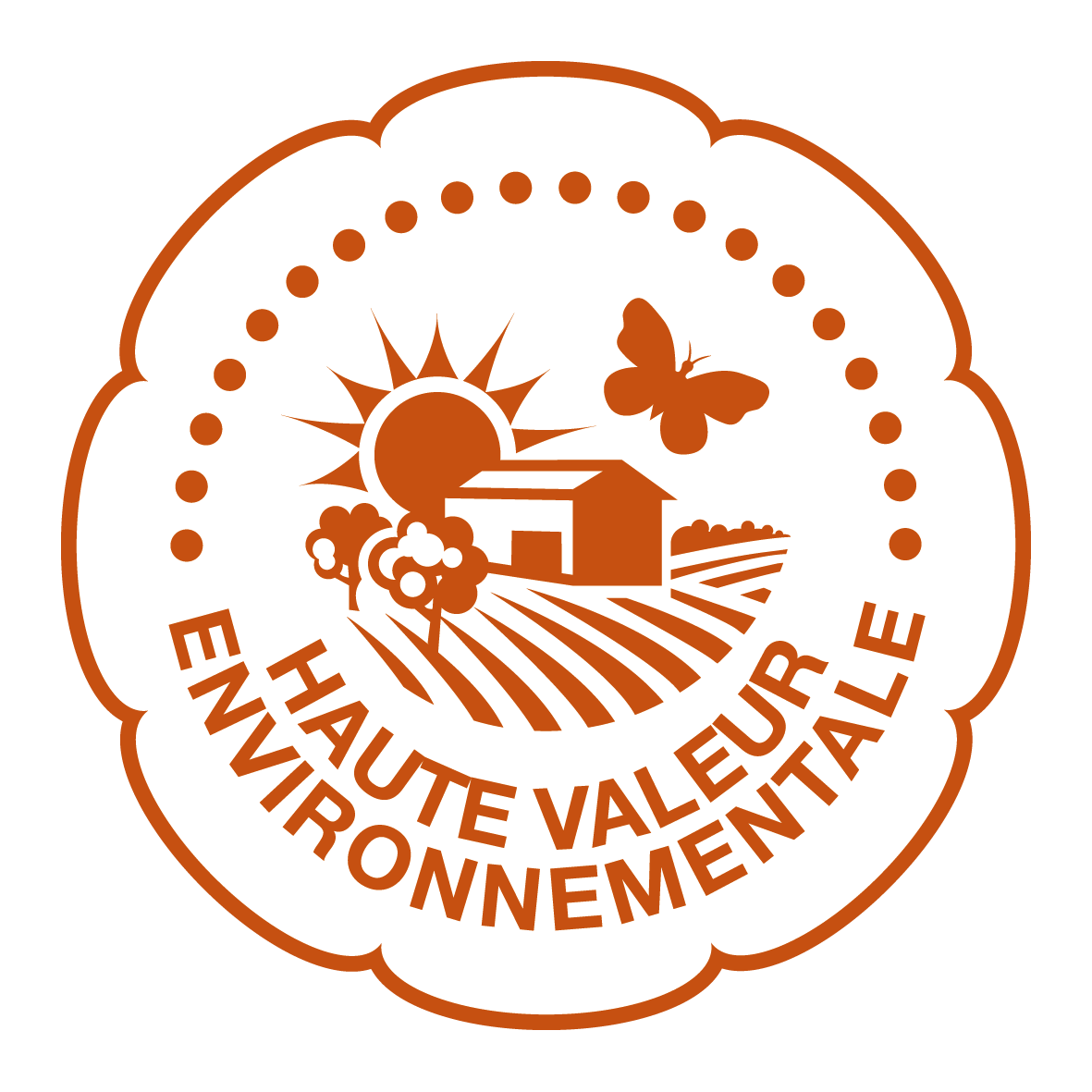 Le Moulin du Calanquet, in Saint-Rémy de Provence, obtained the High Environmental Value certification for its commitment and the means implemented within the framework of its arboricultural and olive production with a view to actions aimed at reducing its impact and protecting the environment in which it is located.

This required a lot of work and the implementation of numerous actions to achieve the qualitative objectives set by the Mill. The goal is to set up a real reasoned agriculture aiming to work within the framework of the environmental respect in order to maintain a high level of quality for our production of olive oil.

It is by implementing these actions that we guarantee you a product that respects the environment and above all offers the taste and olfactory qualities that you will find on your plates. A healthy product in a healthy environment for the pleasure of your taste buds and for the respect of your health.